Wade MacLauchlan is President Emeritus of the University of Prince Edward Island, where he served as President from 1999 to 2011.  He has previously been Dean of Law at the University of New Brunswick and professor of law at Dalhousie University.  He is a native of Stanhope, PEI and currently lives at West Covehead. 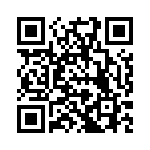