The Intifada: its impact on Israel, the Arab World, and the superpowers

This collection of essays on the Palestinian uprising known as the ''Intifada'' was presented at a conference in December 1989 at the Baltimore Hebrew College. The papers have been organized into ... Read full review 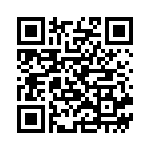