Ilana L—wy is emerita senior research fellow at the French National Institute of Health and Medical Research. She is the author of Preventive Strikes: Women, Precancer, and Prophylactic Surgery and A Woman’s Disease: The History of Cervical Cancer. 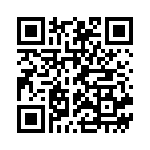