Matthew Steggle is Lecturer in English at Sheffield Hallam University. 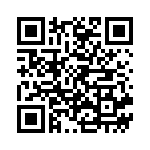