Gail Sheehy is the author of the landmark book Passages and the number one bestseller The Silent Passage. Most recently, she published Hilary's Choice. She is married to publisher and editor Clay Felker and lives in Berkeley, California, and Long Island, New York. 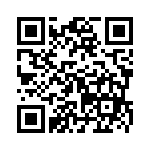