Andrew R. Walkling is Associate Professor of Art History, English, and Theatre at Binghamton University (State University of New York, USA). He received his Ph.D. in British History from Cornell University, and has published widely on court culture and cultural production in Restoration England, and on the music of Henry Purcell. 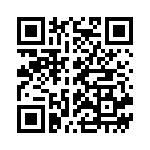