Stephen Lyn Bales is a naturalist at Ijams Nature Center in Knoxville, Tennessee. He has been writing the "Neighborhood Naturalist" for the farragutpress since 1999 and is a regular columnist for the Hellbender Press. 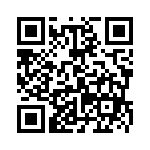