This book speaks to most of us at some point in our lives, I wish to thank this author for her exposure into her life for others: who struggle with shame and different addictions. This book was a lifesaver for me, it kept me in the church when i may have going back into the world, because of church abuse. I really needed this kind of understanding for survival. 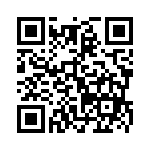