Tim Cook is an archivist at the National Archives of Canada in Ottawa. 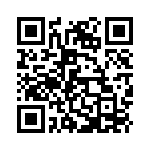