Karl Froschauer teaches in the Department of Sociology and Anthropology at Simon Fraser University. 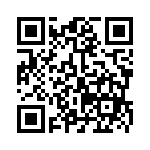