R.W. Sandwell has taught history at Simon Fraser University and the University of British Columbia. 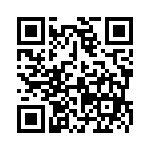