Dr Moojan Momen has lectured at many universities on topics in Middle Eastern studies and religious studies. He is a Fellow of the Royal Asiatic Society and the author of many books on world religions including Baha'u'llah: A Short Biogrpahy, also published by Oneworld. 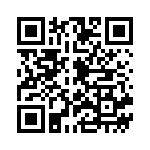