Ok, his visual imagination was phenomenal; but then, with the remaining iconography of his age, stained glass windows etc... in pointed political reaction to Cromwell's Puritan austerity... the ... Read full review

David Scott Kastan is the Old Dominion Professor in the Humanities, Columbia University. 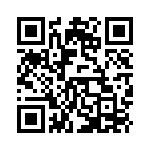