David Fraser is a professor in the School of Law at the University of Nottingham. 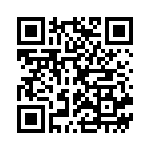