Try the new Google Books
Check out the new look and enjoy easier access to your favorite features
Try it now
Buy eBook - $19.96

Benjamin Isitt is a historian specializing in twentieth-century Canadian and world history, with emphasis on labour, social movements, and the process of cultural change. 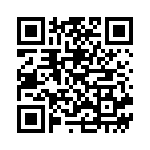