Stephen Bronner is Professor of Political Science at Rutgers University. He serves on the editorial boards of the journals New Politics and New Political Science. He is the author or editor of sixteen books, including Moments of Decision (Routledge, 1992), which won APSA's Michael Harrington Book Award. 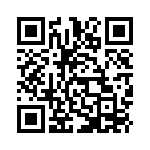