Owen Pearson is a private scholar with a longstanding interest in Albania. 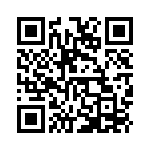