Jerry F. Hough is the James B. Duke Professor of Political Science at Duke University. 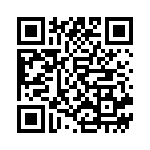