Bella Bathurst is the author of The Lighthouse Stevensons, which won the Somerset Maugham Award, and of the novel Special. Her journalism has appeared in the Washington Post, the London Sunday Times, and other major periodicals. Born in London, she lives in Scotland. 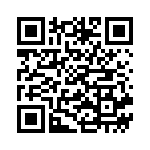