Page 18 - I thank thee, O Father, Lord of heaven and earth, that thou didst hide these things from the wise and understanding, and didst reveal them unto babes: yea, Father, for so it was well-pleasing in thy sight.
Appears in 380 books from 1864-2008 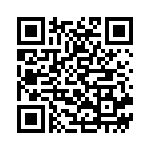