Hoda A. Yousef is Assistant Professor of History at Denison University. 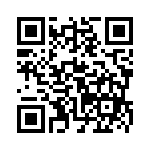