Zygmunt Bauman is Emeritus Professor of Sociology at the University of Leeds. He is one of the foremost commentators on the postmodern condition, whose latest books include Postmodernity and its Discontents (1997) and The Globals and the Locals (1998). 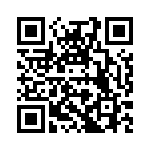