Donald B. Freeman is Emeritus Professor of Geography, York University, Canada. His research interests include the historical geography of trade and development in the Pacific and Southeast Asia. His books include The Straits of Malacca: Gateway or Gauntlet?(2003). 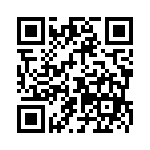