Awol Allo is Fellow at the London School of Economics and Political Science, London, UK. 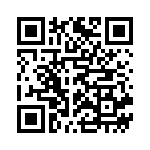