CRAIG HERON is a professor in the Department of History at York University. He is the author of Booze in Canada: A History, which was shortlisted for the Sir John A. Macdonald Prize, and the author of Working in Steel: The Early Years in Canada, 1883-1935. 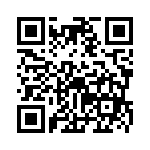