Robert A. Campbell is an Instructor, Department of History, Capilano College. 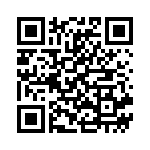