Champ Clark is a staff correspondent for PEOPLE Magazine. He lives in Santa Monica, California. 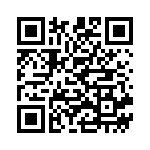