New York Times and USA Today Best Selling Author Jo Raven loves sexy bad boys and strong-willed heroines. She writes steamy New Adult contemporary romance and divides her time between writing and reading. When not cooking up plots, she putters in her cluttered kitchen and dreams of traveling to India and Japan. 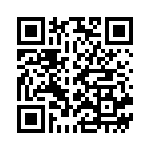