Rozei Telias manages the "Theater of Life", an institute of Psychodrama and negotiation training. 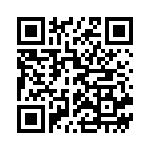