Carolyn Podruchny is an assistant professor of history at York University in Toronto and the secretary-treasurer of the American Society for Ethnohistory. She coedited the volume De-Centering the Renaissance: Canada and Europe in Multidisciplinary Perspective, 1500?1700. 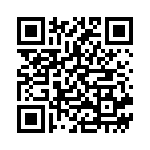