essentially this is NICE. all hail fairclough 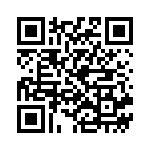