Yasmin Jiwani is a professor of communication studies at Concordia University. 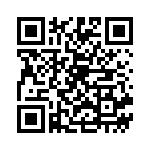