Kurt Schock is associate professor of sociology and global affairs at Rutgers University. 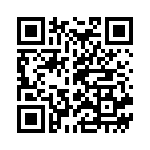