Ryan Edwardson holds a PhD in History from Queen?s University. 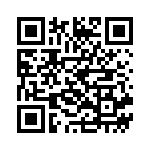