it was fine. Really wordy. 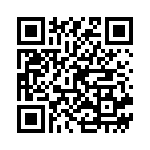